Can Making Exceptions Crumble Your Business?

Can Making Exceptions Crumble Your Business? 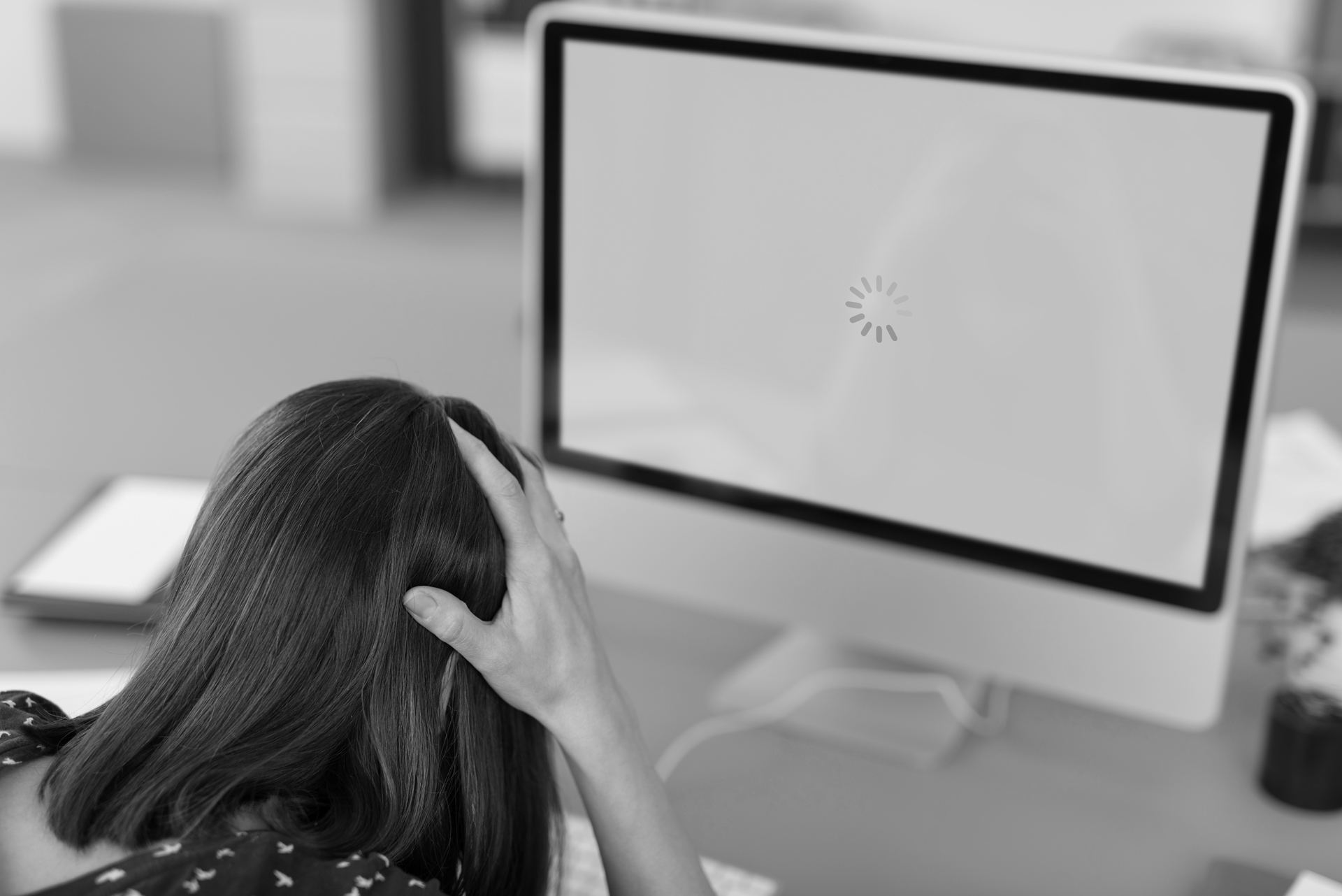 “My MacBook isn’t turning on, even though I charged it all night!”

Our administrator who took this call was laughing when she reported it to me, but this was a serious wake-up call for me to rectify one of the gravest management failures I had made up until 2015. Instead of the real estate website + boutique design agency, we had been degraded to fixing grandpa’s DVD player.

And that’s how we learn our lessons – Through Mistakes

At one point a client insisted on meeting me after office hours to get me to look at his Gmail issue on his laptop – so I helped, even though on-site device troubleshooting is NOT what our SaaS based corporation does. Our developers were jumping to help with email signatures on Microsoft Outlook (yes, some dinosaurs still use it), and guiding them through the MailChimp support docs, as if they were not already online for all to Google, click, and read.

We were losing so many hours on “helpful support” without revenue, that it was slowly becoming more and more unstable.

Experience is the name everyone gives to their mistakes.

We had to Stop Being Too Helpful, Seriously!

It may be tempting to be “helpful” to troubleshoot somebody’s iPad, and that may take only 5 minutes. But as soon as you do that, it then becomes a norm. Once our hours were scattered and our profits tumbled down due to helping with things that were not our products, I realized my terrible mistake, and ordered the whole office to stick to “providing the best support within our product ranges only!” policy.

The policy, and the range of our services, has always been there. As a team, we had taken the easy way out for years. Instead of holding our ground to say “We don’t offer email or software support that are not Brixwork products”, we just wanted to make the issue go away. These were merely shortcuts, and making these exceptions created a false sense of norm that ultimately hurt the company.

Loss of Productivity Hurts Your Business & Clients Both!

Our team’s time should be devoted to improving the quality & finesse of our websites, and expedite tech support issues that are actually our issues (such as MLS® listing sync issues), without losing hours to unrelated issues. A less-productive, less-profitable business also hurts the customers by lowered service quality on the services they do need to provide well.

A Proactive Solution To Actually Be Helpful!

Whenever we run into non-Brixwork issues, we refer our clients to Darci Laroque who is an IT & cloud specialist who helps real estate agents with training & support for G-Suite, Dropbox, Docusign, and other very helpful tech solutions to help them do more in less time, and remain better organized than ever.

When Rush Exceptions Become The Norm

We often did our best to accommodate the Friday-afternoon urgent “I need this designed by the end of day!” emails, if we had any hours to spare. This was a bonus and an exception gesture for clients, considering our official policy for email responses is “next business day” unless it’s an urgent website technical issue. After a few times, however, they started assuming we’d respond within an hour or two and get last minute things done all the time. The rush exception then became a normal expectation.

Our agency is not set up like a quick in-house design team or a freelance contractor looking to score as many hours a day as possible. If our design team is in production with pre-scheduled projects, they are not to be interrupted. Interruption breaks focus, and costs a lot of time & money.

More articles on the perils of interruption during work:

When the time did come where a Friday email was not responded until Monday (as per our usual policy), those clients started getting upset, even though that was our normal policy – the design team was already busy, therefore nothing new hit their desks until the next business day.

Poor planning on your part does not necessitate an emergency on mine.

What We Started Doing Instead

We started leaving those Friday afternoon emails until Monday morning regardless of whether we had time or not. This will encourage the client plan ahead next time. I’m a 9-5 entrepreneur – I will not work weekends on count of somebody else’s disorganization, nor will I force my staff to do so. Work-life balance is an important aspect of my life and business.

Another Solution To This Issue – A New System!

If last minute requests are a frequent in business (ours is not, less than 2%), here are the steps I would take to accommodate without breaking the system: Build A New System!

Delegate Your Invoices & Discounts With Authority

Moving from a solo-preneur to running a team had several challenges, and the handling of “special treatment” was one of them. We offer some incentives on repeat customers with high monthly volumes, and for bundling projects together to save time. The problem was that, for years, I applied these discounts at my own discretion, and communicated them directly to clients, case-by-case.

As I delegated invoices & payments entirely to an administrator, some older clients kept coming back with the “can you ask Jeff about this charge” question. At one point, some clients called in asking for an exception through me for the $10/mth charge for additional agents added to their websites. Yes, the $10/mth is not a typo of $100/mth.They actually wanted a 1-on-1 phone call over the cost of 2 lattes!

Begin with the End in Mind.

The Solution To Ensure Clients Are Happy Without Convoluting Your Processes

I’ve Regretted Just About Every Exception I Made

These are just a couple of examples of how previous exceptions came back to bite me in the ass. Some of them were more costly than others. Some were relatively menial.

When we make exceptions in the visual draft & coding stages, and break protocol on the assembly-line structure to speed things up, it cost us more in time to fix problems later.

When we made payment arrangement exceptions, if often came back to haunt us later with inconsistencies. Only exceptions we still do make on this front is if they have an illness (themselves, or in the family). That much exception is a reasonable exception which I will gladly take the bullet for later.

In the 14 years of running my own businesses, one of the biggest lessons I learned is to avoid making exceptions as much as you can – it costs much more in the long run, and crumbles your business processes.

Always begin with the end in mind, and stick to your workflow, or improve the workflow itself.